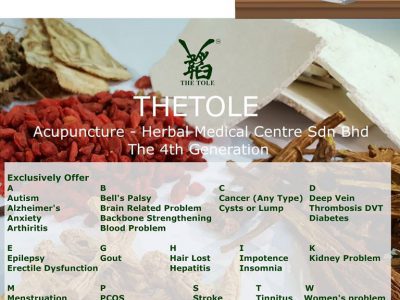 Try our online consultation by booking a slot at: www.thetole.org/shop/consultation/ For patients who are in need of medicinal and immunity booster herbs, order by:- Calling us: +6012 7688 284 Ordering online: www.thetole.org/shop We will send to your address ASAP. Regular patients who are in need to replenish any herbs can also call us, text us or ordering […] 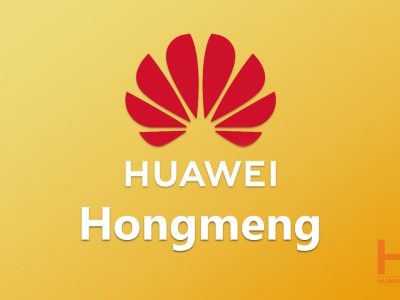 Many people are looking forward to this new OS, Hongmeng. They are curious about the power of it and can it shake the foundations of Android. Well, right now we are still unsure about it as we have not been able to experience using it yet. According to Huawei, their new OS Hongmeng will be […]

CEO of Huawei’s announced that could be ready to replace android by company’s own operating system for smartphones, computer, tablets, televisions and smart wearable devices as soon as autumn of this year. Huawei has developed its own operating system under the name “Hongmeng”, sounds like Dato’ Leong Hong Tole brother’s name. Huawei may already have […]